War and Peace....literally - and not by Tolstoy! 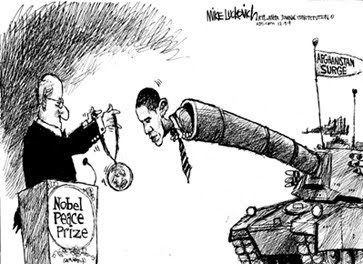