February 27, 2013
They are well-known brands - but behind the way they operate there are a host of concerns.      Perhaps it's time to switch brands? 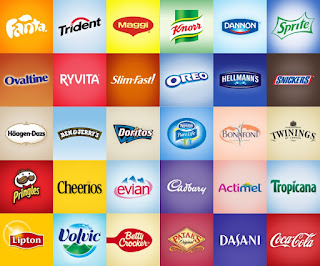 "The world's largest food and beverage companies may be profitable, but according to Oxfam International their practices are helping to destroy not only the natural resources that support a global food system but the lives of the people they depend on most: their employees and their customers.

In a new effort called Behind the Brand, part of their ongoing GROW campaign to fix the broken food system, Oxfam has singled out the ten largest food processing companies—Associated British Foods (ABF), Coca Cola, Danone, General Mills, Kellogg’s, Mars, Mondelez, Nestlé, Pepsico and Unilever—to make a singular statement about the failure of these behemoths to fulfill their social and environmental responsibilities."

"The ‘Behind the Brands’ campaign also released this list of ways that the "Big 10" fail to meet their commitments: